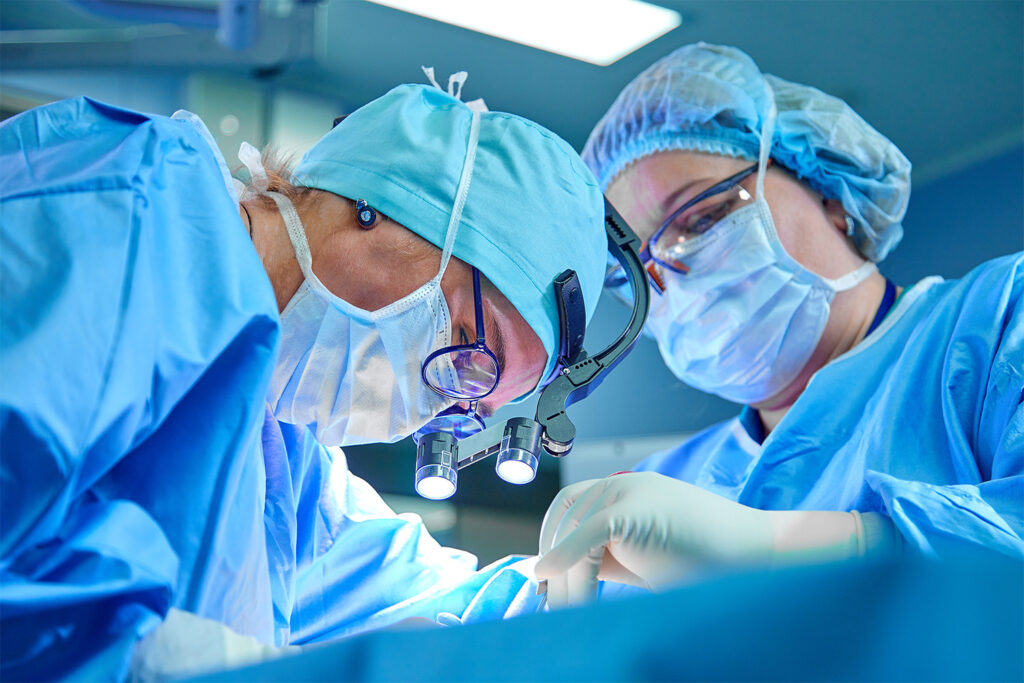 What To Avoid Before Surgery: A Guide

What To Avoid Before Your Surgery

Depending on your surgeon’s instructions, here are six things that you should avoid before your surgery and why:

You should not eat anything in the eight hours before your scheduled surgery time. Many surgeries are scheduled early in the morning to make this period of fasting easier on you.

It’s important to avoid eating before surgery to avoid potential complications. Your bodily reflexes don’t work as they normally would when you’re under anesthesia. So there’s a potential for aspiration if any food comes up from your stomach and into your throat. If food gets trapped in your throat, it could end up obstructing the airways in your lungs.

You should also not drink heavy liquids like milk in the eight hours before your scheduled surgery time for the same reason you shouldn’t eat. However, you may be allowed to drink clear liquids like apple juice, coffee, and tea up to two hours before your surgery time. Additionally, you may be permitted to drink small sips of water to take any pre-operative medications.

What To Avoid After Your Surgery

Depending on the specific procedure performed, you should plan on waiting between 48 and 72 hours to bathe after surgery. At that time, you should take a shower instead of a bath to minimize the risk of infection.

You should also avoid exercise in the weeks after your surgery. While it’s generally safe and even encouraged to get up and walk around during your recovery, it’s not safe to engage in strenuous physical activities.

Strenuous physical activities may cause you to tear your incisions and lead to complications. This means no running, biking, swimming, or aerobic exercises. You should also avoid lifting weights or any heavy objects for at least six to eight weeks after your procedure.

You should avoid drinking alcohol in the weeks after your surgery for several reasons. For starters, you should not mix alcohol with pain medications, which you will likely be taking after your procedure. Additionally, alcohol can worsen your swelling and cause it to last longer than it otherwise would.

It’s also strongly recommended that you avoid smoking cigarettes in the weeks after your surgery. Smokers are already at a higher risk of complications during and after the surgery, so it’s important to stop smoking to lower these risks effectively.

You’re also supposed to avoid shaving after surgery for the same reasons you’re supposed to avoid it before surgery — to reduce the risk of infection in micro-cuts and microabrasions. So while you can shave the other areas of your body that the surgeon didn’t operate on, you should not shave on or around your incision site for at least two weeks after surgery. If you can wait longer than two weeks, that’s even better.

The whole purpose of these instructions is to minimize the risk of surgical complications and infections. However, another way to minimize your surgical risks is to choose an experienced and board-certified plastic surgeon like Dr. Applebaum.

With decades of experience, Dr. Applebaum achieves incredible results for his patients with a low risk of complications thanks to innovative and minimally-invasive techniques.

The Night Before Your Surgery | MedlinePlus

Caring for Your Incision After Surgery | familydoctor.org